THE PBA Philippine Cup playoffs not only led to a reunion among former Purefoods personnel, but also a meet-up with a mayor who almost became part of the team.
San Juan City mayor Francis Zamora revealed how he almost ended up playing for the proud franchise years ago when coach Ryan Gregorio tried to sign him up as a free agent.
In a photo accompanied by an interesting story he posted on Instagram, Zamora referred to Gregorio, now retired as mentor but currently a top Meralco executive who does color commentary for the PBA broadcast, as ‘my almost PBA coach.’
Zamora was at ringside of the Filoil EcoOil Arena during Game 2 of the quarterfinals series between Barangay Ginebra and Meralco along with former PBA players and now San Juan City councilors James Yap, Paul Artadi, and Don Allado last week.
Yap, Artadi, and Allado later hooked up with Gregorio at ringside in a mini get-together of former Purefoods family members.
Unknown to many, Zamora would have ended in a Purefoods uniform had the stars aligned for him more than two decades ago.
Zamora related in the IG post how he was on the verge of playing for Gregorio back in 2001 when he was being recruited to become part of the franchise.

The big man out of La Salle was picked in the 2001 draft in the fourth round by Sta. Lucia under Norman Black, but failed to sign a contract with the Realtors.
Zamora, 44, decided to return in the defunct Philippine Basketball League (PBL) and played for Montana Jewels being handled by Leo Isaac.
Under Isaac, Zamora admitted getting the biggest break of his career, averaging a double-double with the Jewels. 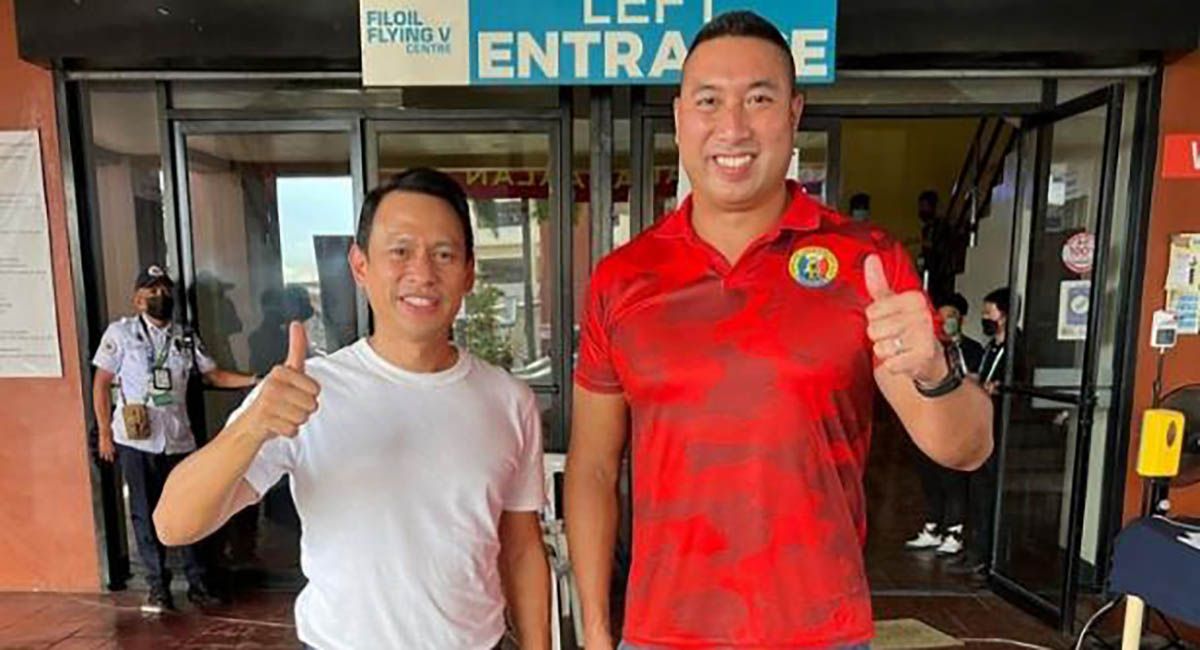 His hard work was not lost on Gregorio, still an assistant to Eric Altamirano back then but on the lookout for an additional big man for the Hotdogs. He was quick to give Zamora a call up.
For Zamora, it was a chance of a lifetime as playing in the PBA has been a ‘childhood dream.’
But he had to make the very difficult decision of turning down the once-in-a-lifetime opportunity.
“I politely begged off because I could not leave coach Leo [Isaac], who gave me this big opportunity to shine. If not for him, coach Ryan would not have noticed me,” Zamora recalled.

Unfortunately, fate was cruel on him.
A week after shunning the offer, Isaac was replaced as Montana coach, and the one who took over the reins did not give Zamora the same playing time he previously had.
With an escape clause in his contract, the public official went back to Gregorio and asked if the spot offered to him was still open.
It wasn’t.
“He (Gregorio) told me they had signed another player already because I turned down Purefoods’ offer one week prior,” added Zamora. 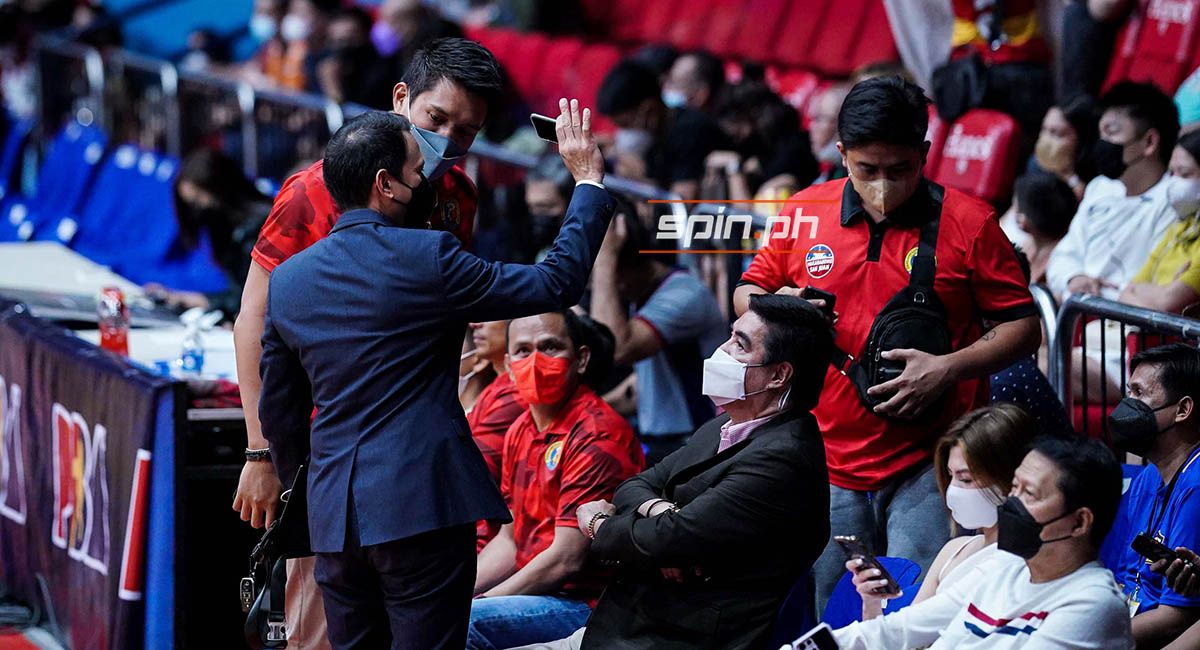 Asked who the player Purefoods signed up in lieu of Zamora, Gregorio could no longer remember.
“That was a long time ago. Hindi ko na matandaan. I’m not sure if it was Jolly Escobar,” was Gregorio’s reply to SPIN.ph.
Gregorio noted Zamora would have been a perfect fit for the Hotdogs, who he later steered to the championship of the 2002 Governors’ Cup.
For Zamora, it was the closest thing he’d have making it to the pinnacle of his playing career, but loyalty prevailed upon him.
“I will never regret not leaving coach Leo. I owe it to him that Purefoods considered me. I remained loyal to him,” he stressed.
“But if we both had only known that he would be replaced just after one week, then maybe things would have been different.”
Incidentally, Gregorio did the same thing to guard Peter June Simon back in 2004 when he recruited the guard from Makilala, Cotabato for Purefoods while he was still playing for Hapee Toothpaste in the PBL.
Simon was also in the same 2001 draft class with Zamora and was taken in during the fifth round (No. 43rd overall) also by Sta. Lucia, but faced the same fate as the former La Salle center.
Now retired, Simon went on and have a distinguished pro career, becoming an eight-time All-Star and winning eighth championships, including a grand slam in 2014
Zamora consoled himself with the thought that perhaps playing in the PBA was not meant for him.
“I guess the PBA was not my destiny. Ever since I was young, I had dreamt of making it to the PBA, working hard for years from being part of the grade school and high school varsity teams of La Salle Greenhills, winning championships in the UAAP with De La Salle University, and the PBL with Welcoat,” he said.
“But sometimes, things just happen. We don’t understand the reasons why, but in time, we eventually will realize that GOD has other plans for us.”
The photo with Gregorio certainly brought back memories for the current father of San Juan City. 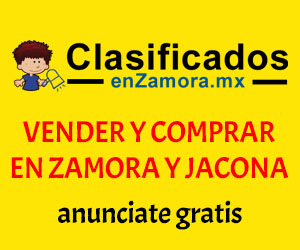 UK to allow driverless cars on public roads in January

My work only allows Internet Explorer, so I have to manually